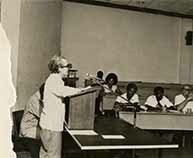 Richard Hart presenting a paper at the Workers Week Symposium

Richard “Dick” Hart, historian, trade unionist, lawyer, and leftist politician was born in Kingston on the 13th of August, 1917. He attended Munro College in St. Elizabeth, Jamaica and Denstone College in England. Hart was admitted to practice as a solicitor in 1941, following in his father’s Ansell Hart footsteps. In 2005 Hart received the Gold Musgrave Medal from the Institute of Jamaica and Honorary Doctor of Laws from the University of the West Indies in recognition of a lifetime of work and dedication to the development of the Jamaican and Caribbean people. Richard Hart died at the age of 96 on December 21, 2013 at his home in Bristol, England. 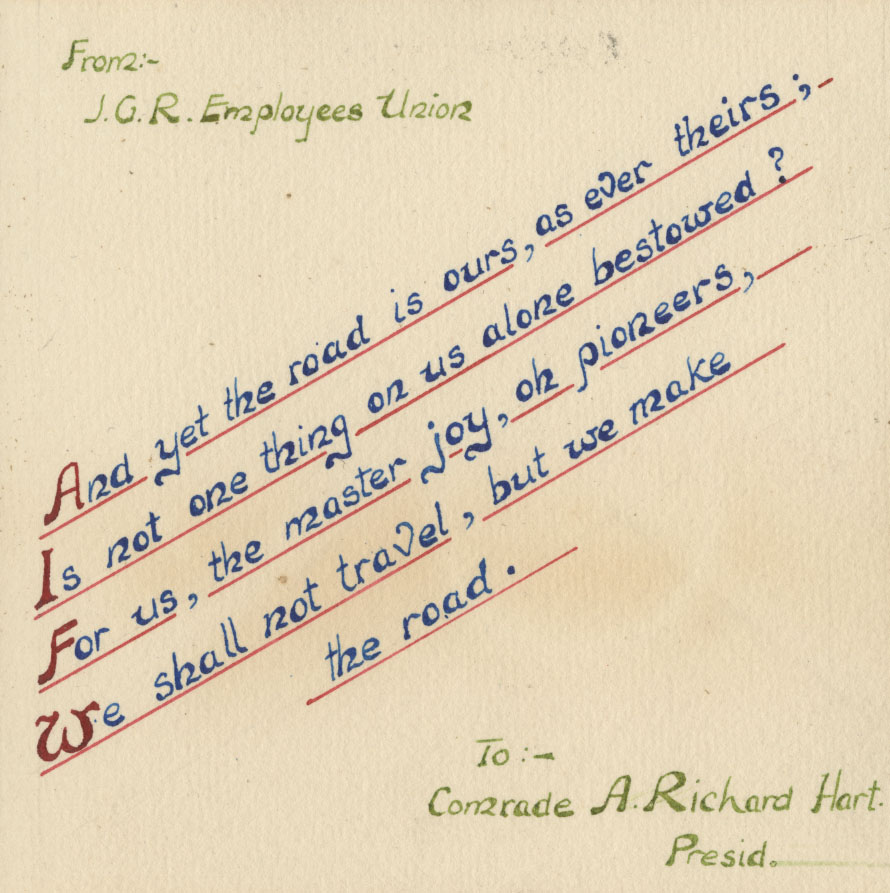 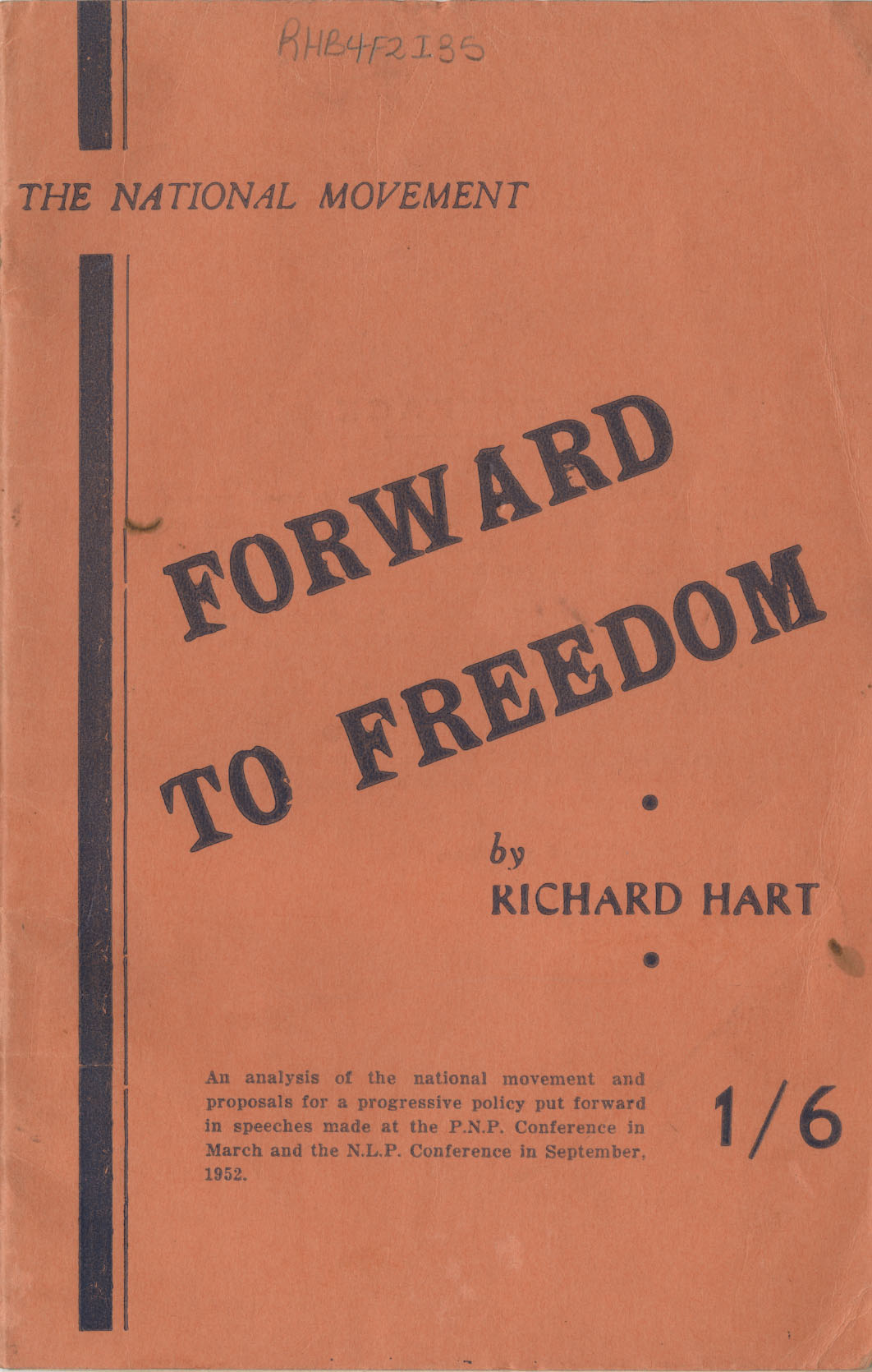 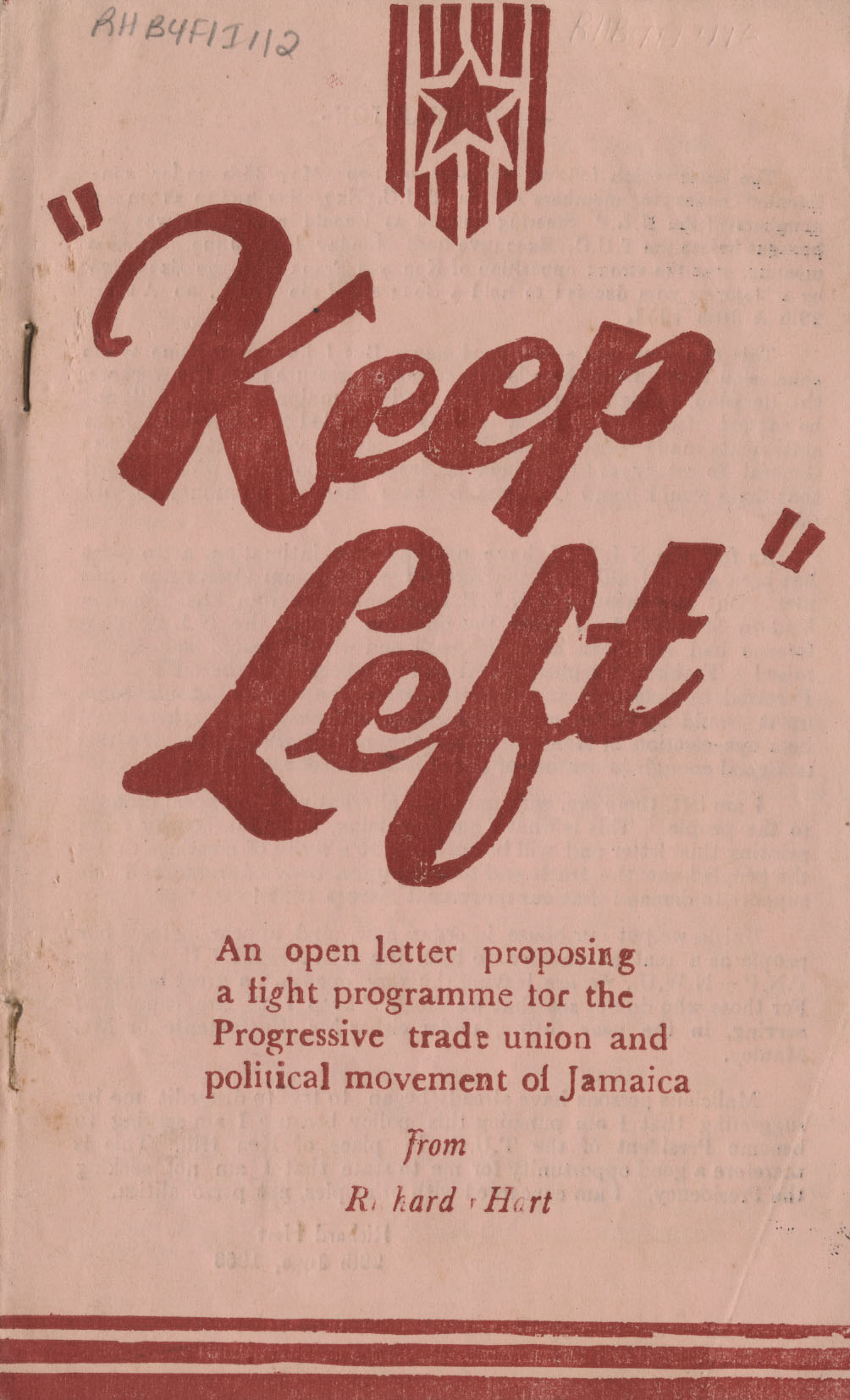 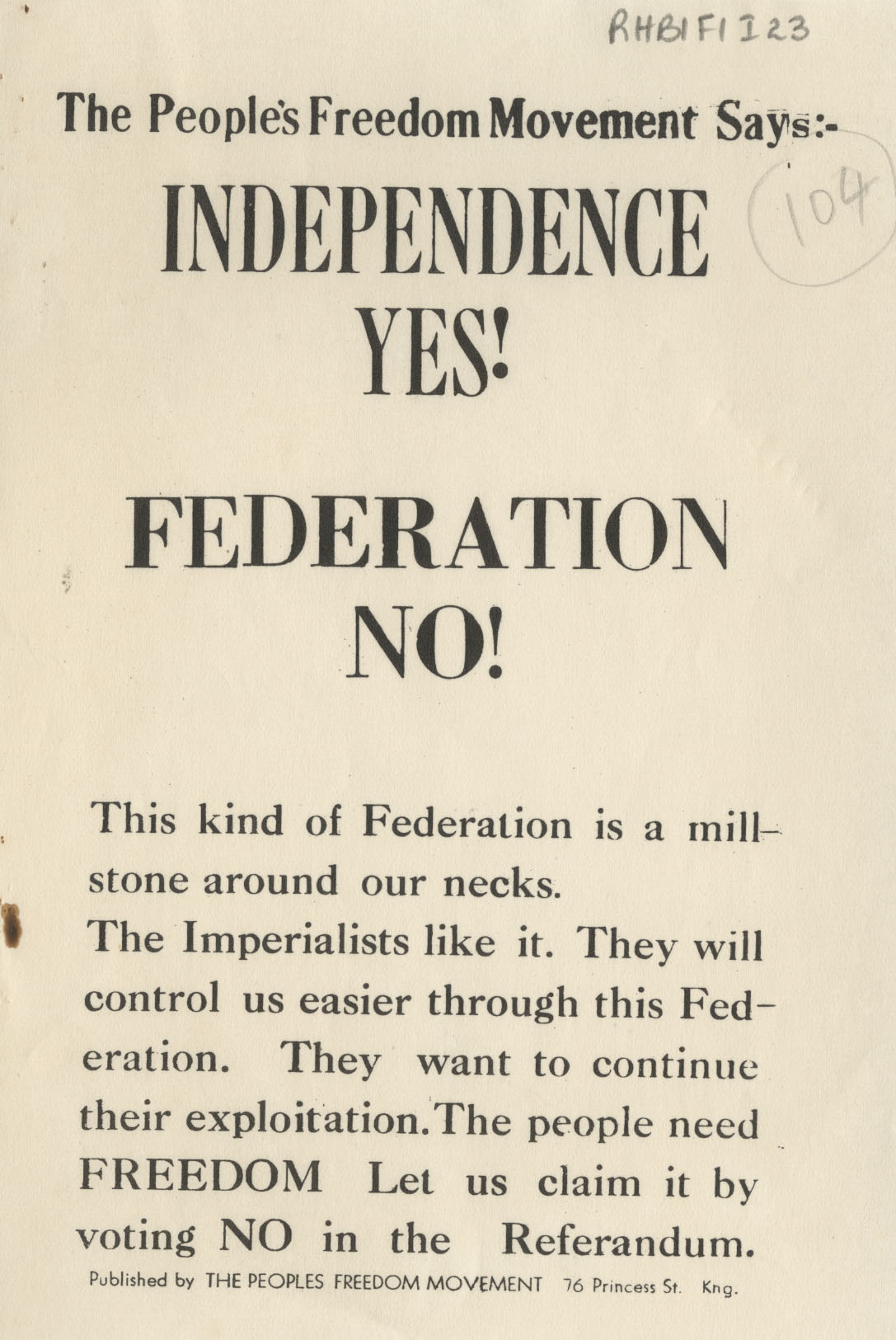