Richard Hart played an important role in the political development of Jamaica. He was a founding member of the People’s National Party (PNP) in 1938 and was on the party’s executive from 1941 to 1952. He was well known for his Marxist orientation and was accused of sharing communist beliefs. This led to his expulsion from the PNP, along with Arthur Henry, Ken Hill and Frank Hill in 1952; the ‘Four Hs.’ His political career did not end with this expulsion however, but continued with his formation of the People's Freedom Movement, subsequently called the Socialist Party of Jamaica, which was later disbanded. 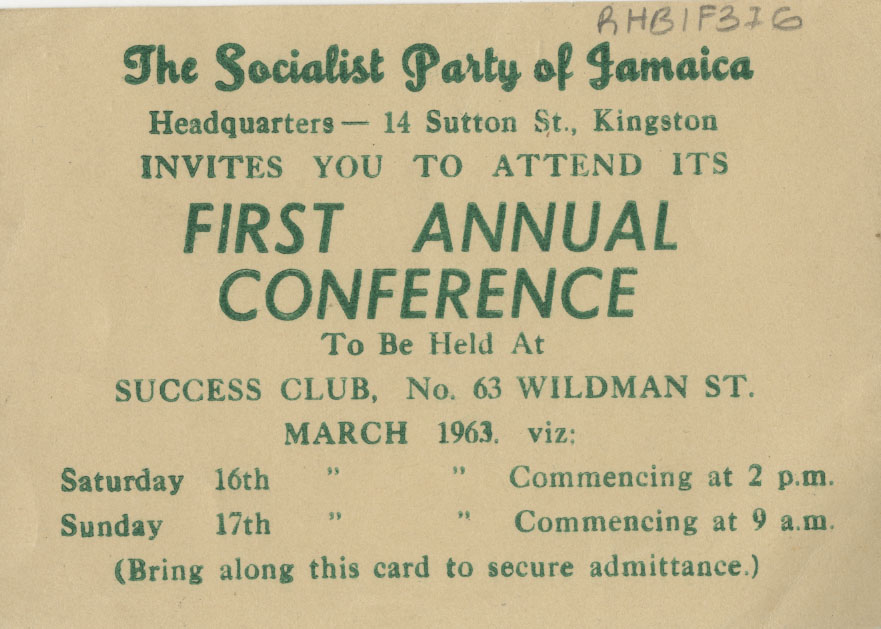 Richard Hart was not afraid to stand with the masses in their fight for equality and a better life and suffered imprisonment on two occasions - once for leading a demonstration demanding the release of Sir Alexander Bustamante from prison and also for his other political activities. He was readmitted to the PNP in the 1980s. 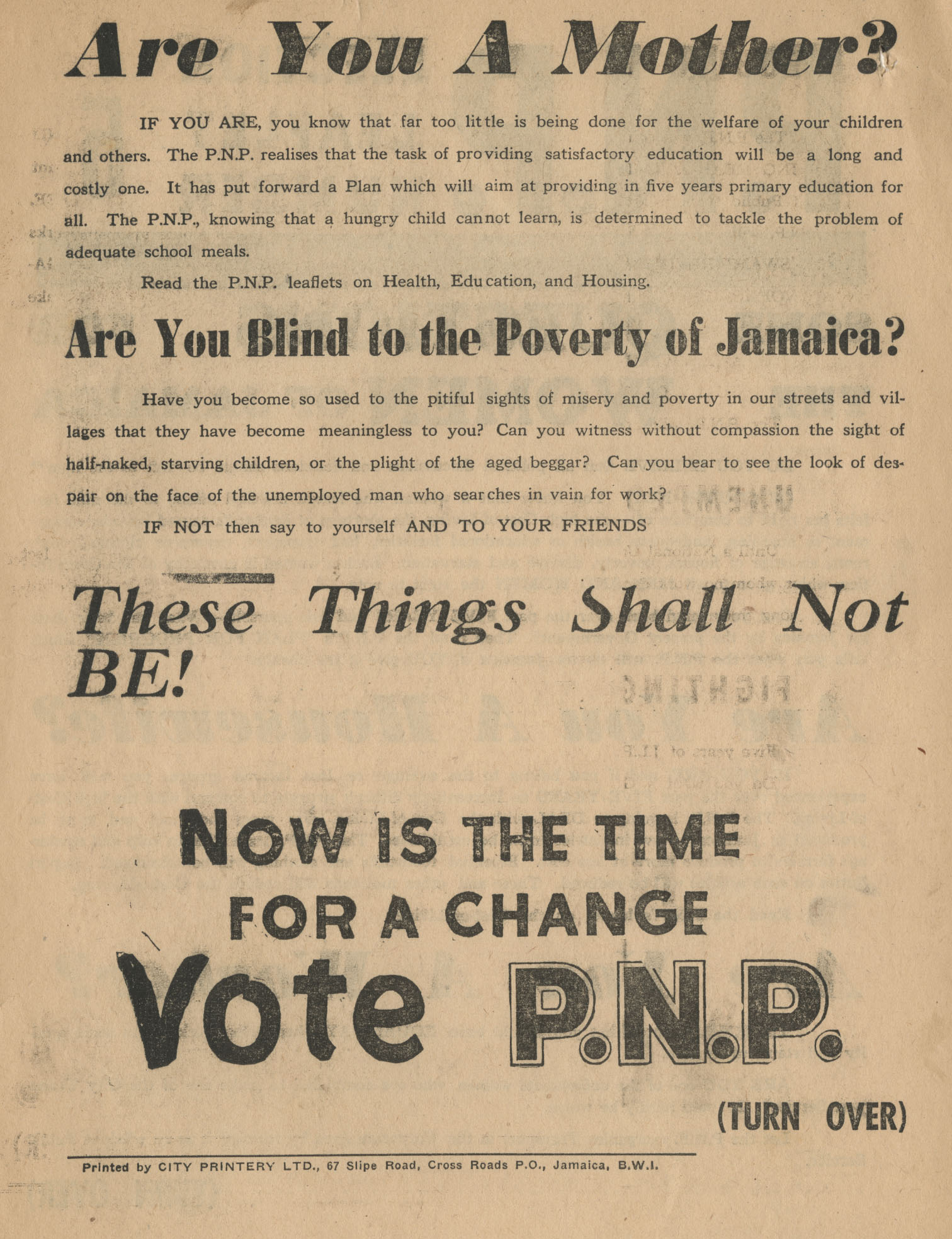 ← Hart the Trade Unionist
Hart in Detention →
Hart the Politician