Returning to Jamaica from his studies, Hart wasted no time in joining the nationalist movement, by becoming a member of the National Reform Association. He also joined Norman Manley's Committee and worked with Alexander Bustamante in the formation of trade unions; Hart had the responsibility of drafting the constitutions of the unions. Wherever there was an organisation concerned with the condition of the working class at the time, Richard Hart had membership and could be found in the leadership cadre. 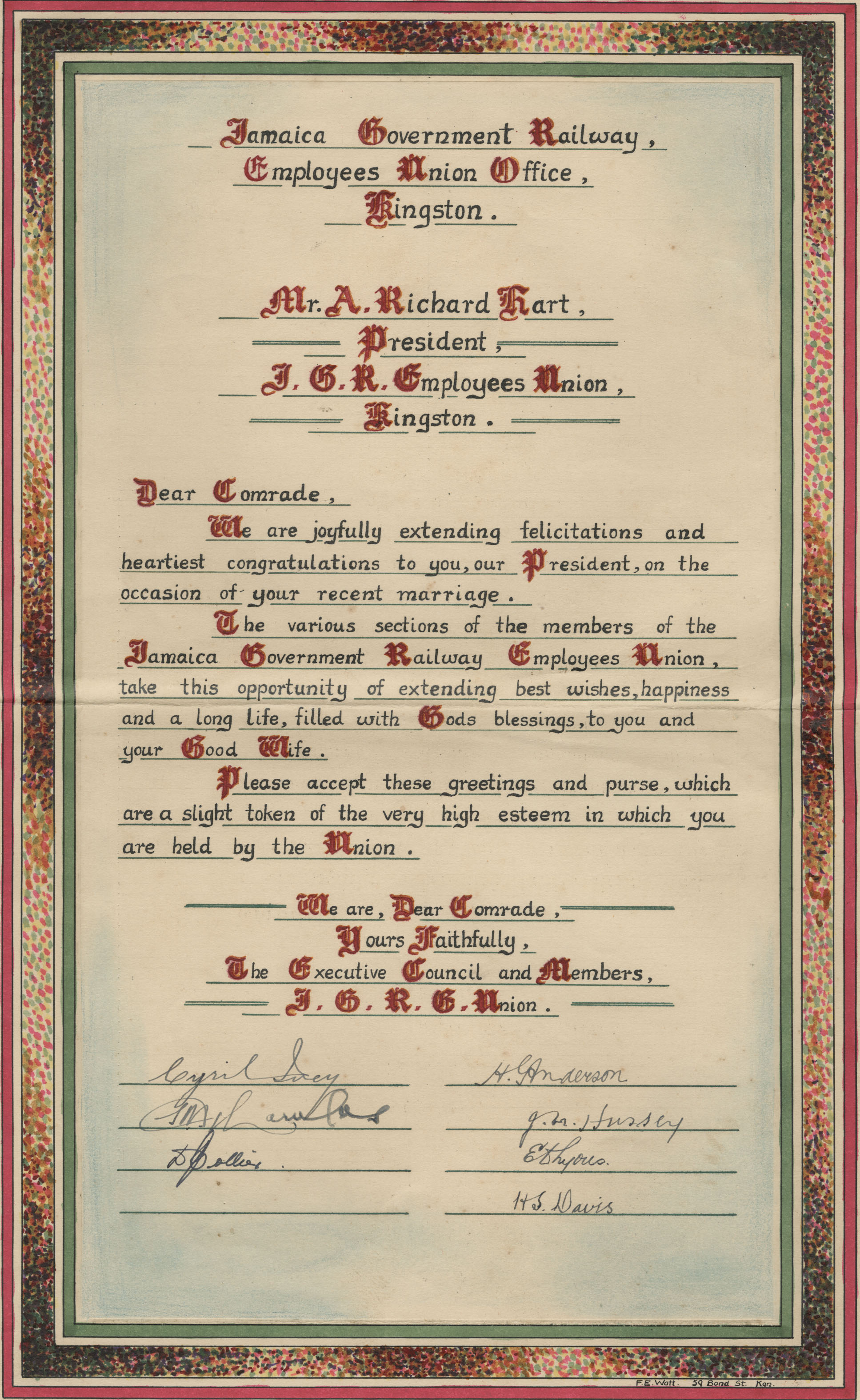 In 1939, he acted as secretary to the Trades Union Advisory Council (later Trades Union Congress) and worked as a member of the Executive Committee of the Trade Union Council from 1946 to 1948. Richard Hart’s work with the trade union movement resulted in him becoming president of the Jamaica Government Railway Employees Union (1942-48), Vice-President of the TUC until 1953 and the Assistant Secretary of the Caribbean Labour  Congress and the General Secretary from 1946-1953. 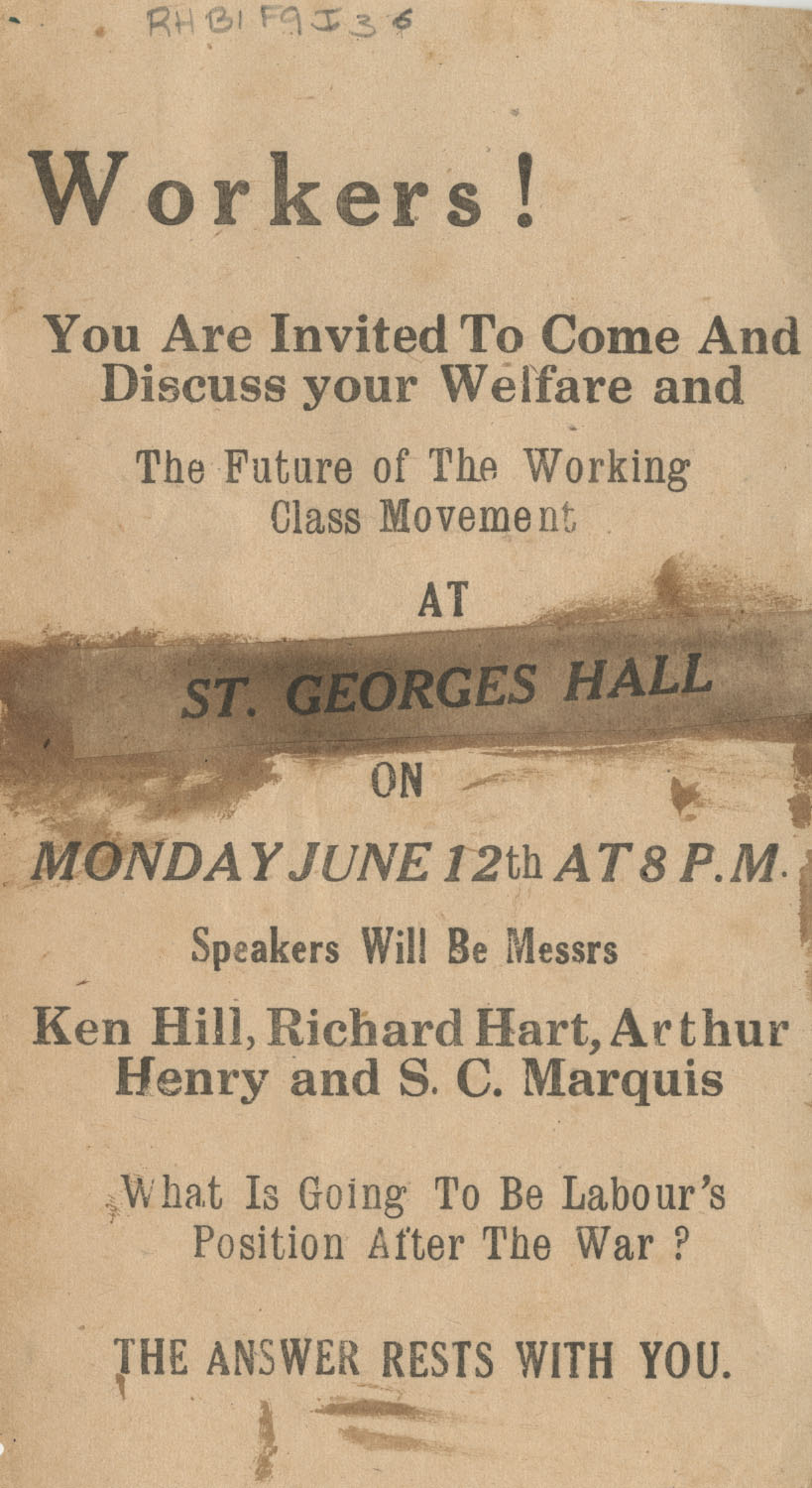