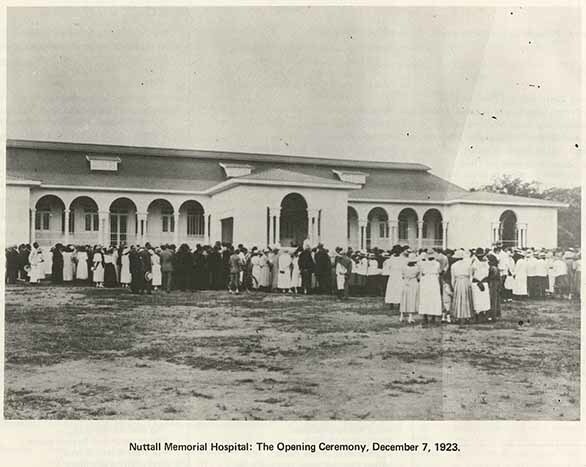 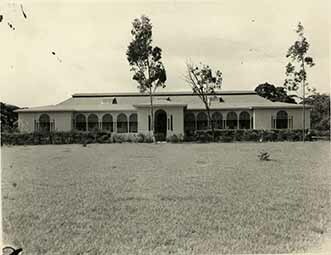 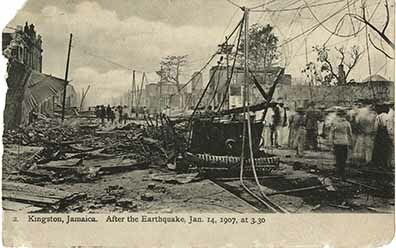 Nuttall’s work in providing welfare was tied to his religious mission of uplifting the majority of the African descendants who existed in a dire state of poverty. His work on various welfare projects was also in response to several disasters that caused significant destruction to areas of Kingston.

For the years 1866-1880 he was most actively involved with the Sailors Home and the Medical Relief Committee which later became the Kingston Dispensary. Nuttall eventually became a member of the Board for the Sailors Home. He was also involved with the Kingston Savings Bank which was a somewhat charitable organization designed to promote values of thrift among the working classes. He also helped to found the Young Men’s Christian Association (Y.M.C.A).

Nuttall also started a Nursing home in September 1898. He rented a premises in East Street Kingston using his own financial resources. He was eventually able to lease the house and land on 116 East Street in 1908 in order to get the project off the ground. He eventually bought the property in 1911. Following his death this nursing home was renamed the Archbishop Nuttall Nursing Home.  The new hospital on Caledonia Avenue was built and opened as the Nuttall Memorial Hospital in 1923.

Nuttall was also very interested in the welfare of the people particularly when it came to activities that would affect public morality. He did write an extensive treatise on the high incidence of illegitimate births and the need for both parents of the child to be registered and become involved with the child’s upbringing.

There was a significant hurricane that brought great destruction to several parts in Kingston in 1880 including some sections of the old Mico and he was a member of the Relief Committee that provided assistance.

After the great Kingston fire broke out in 1882 bringing much destruction, Nuttall was instrumental in the rebuilding efforts particularly as he took a leading role in the Relief Committee that was set up.

Nuttall’s greatest achievement in terms of social welfare came with his work as chairman of the Earthquake Relief Committee following the devastation caused by the great Kingston earthquake in 1907.