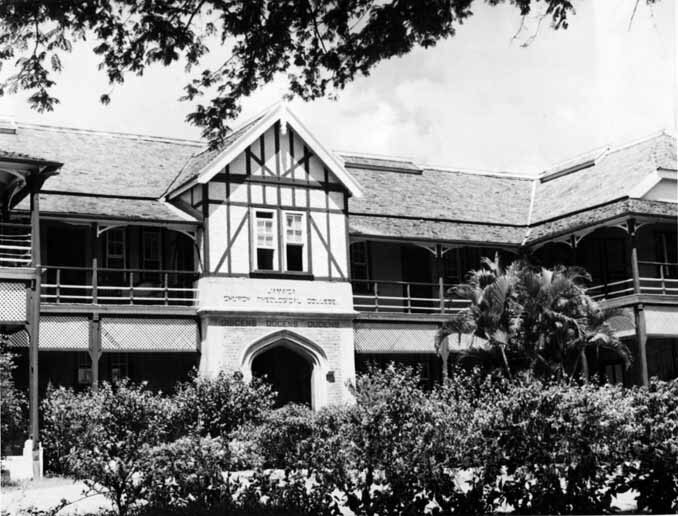 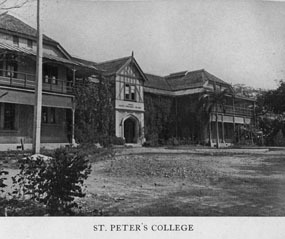 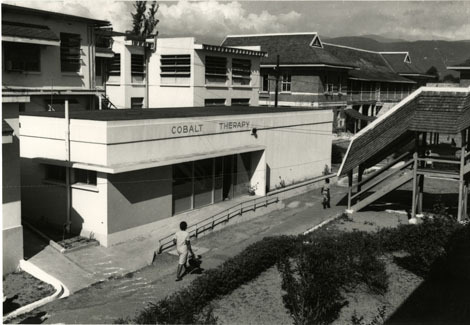 Nuttall established Belmont Orphanage in 1891-2 which was located somewhere near to his own home in Belmont, Stony Hill. The school taught the girls skills such as embroidery. They were also taught Reading, Writing, Arithmetic and Religious Education. The school was administered for a long time by Nuttall’s daughter, Clare Nuttall.

Nuttall was also responsible for the creation of a Diocesan College in 1882 which became the Jamaica Church Theological School. Candidates for the position of priest in Jamaica were originally trained at Codrington College in Barbados. Nuttall desired that candidates from Jamaica seeking ordination “should as far as possible be under his personal supervision” and should also “have some practical training and experience in the working of a Voluntary Church.” The college also had affiliations with the University of Durham in England where it prepared students for the Bachelor of Arts degree. The school was located right next to Bishop’s Lodge. There is evidence that the college accepted students from England. The Jamaica Church Theological College was eventually renamed St. Peter’s College after his death. St. Peter’s College was located at the present location of Church House, the current admistrative headquarters for the Diocese.

Nuttall encouraged the involvement of Women in the Anglican Church in Jamaica when in 1890 the Order of Deaconess was established and the first three women from England assumed duties. The Deaconesses were pioneers, not only in church-related matters, but in Education and in Health. The Deaconesses started at least 15 secondary schools for young women – including Cathedral High (which merged with Beckford and Smith to become St. Jago High)  and two which still exist as girls schools – St Hugh’s High School and St Hilda’s in Browns Town. Deaconnesses also trained the first nurses for the Kingston Public Hospital.