Reggae has often been described as the signature music of Jamaica and commonly referred to as one of Jamaica’s greatest cultural exports. Reggae has produced legends that have significantly contributed to the development of the genre that stretches far beyond our shores. The National Library of Jamaica will highlight a few of them and their efforts in the categories of Musician, Producer and Singer. 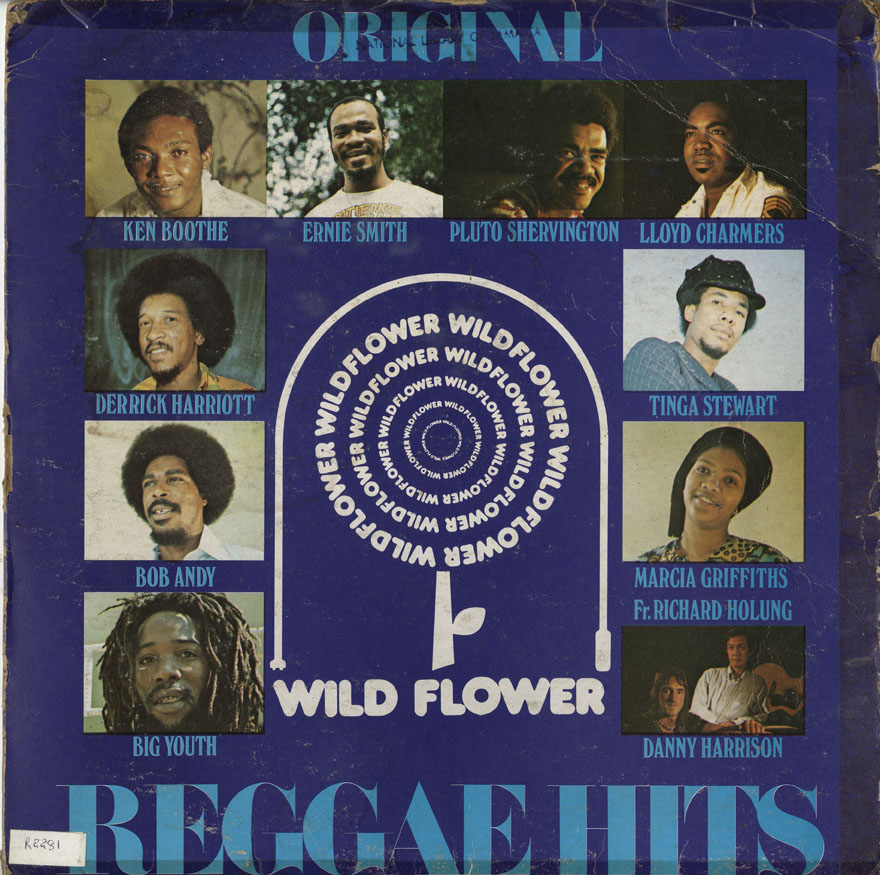 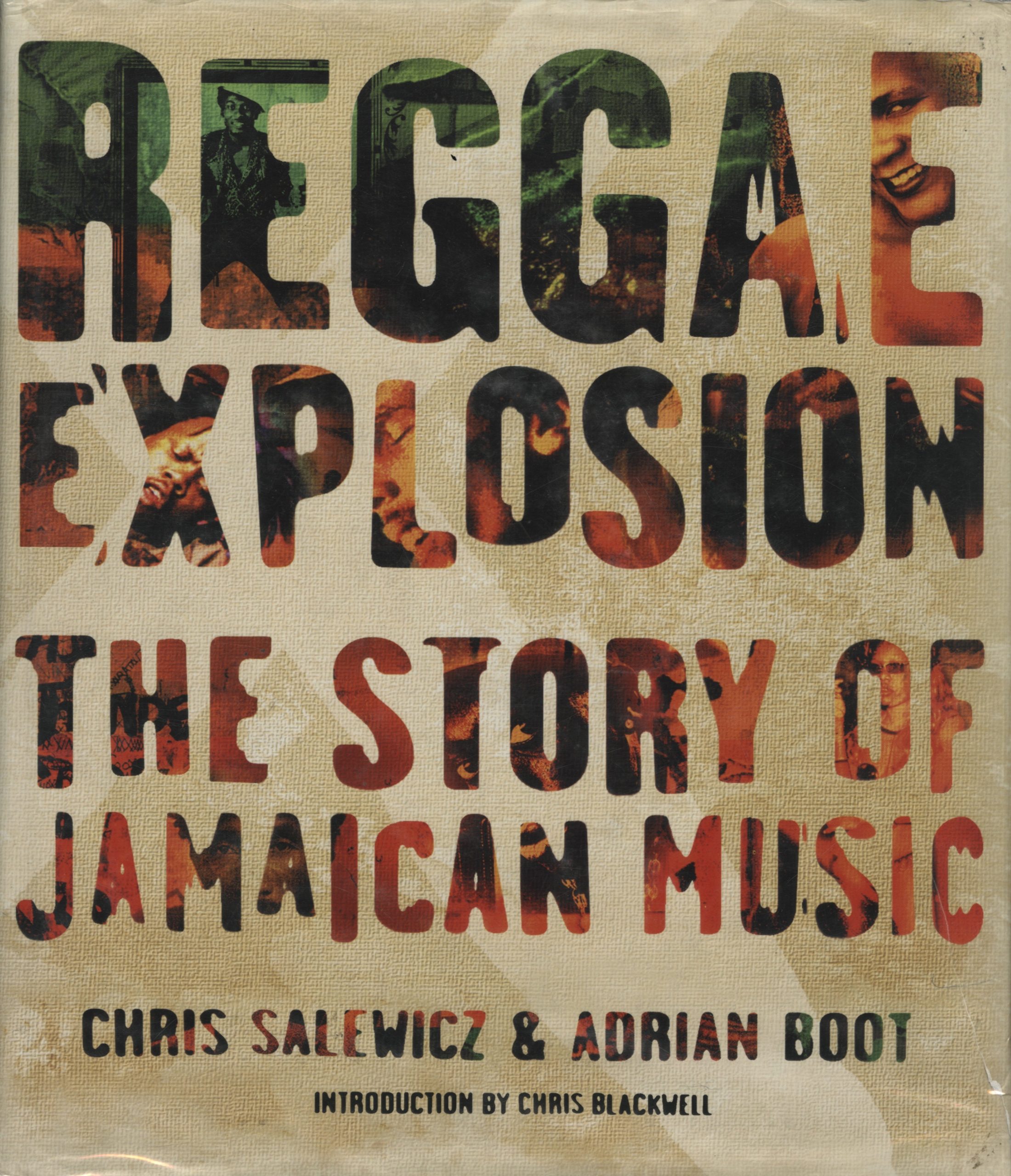 Some resources relating to Reggae at the National Library of Jamaica 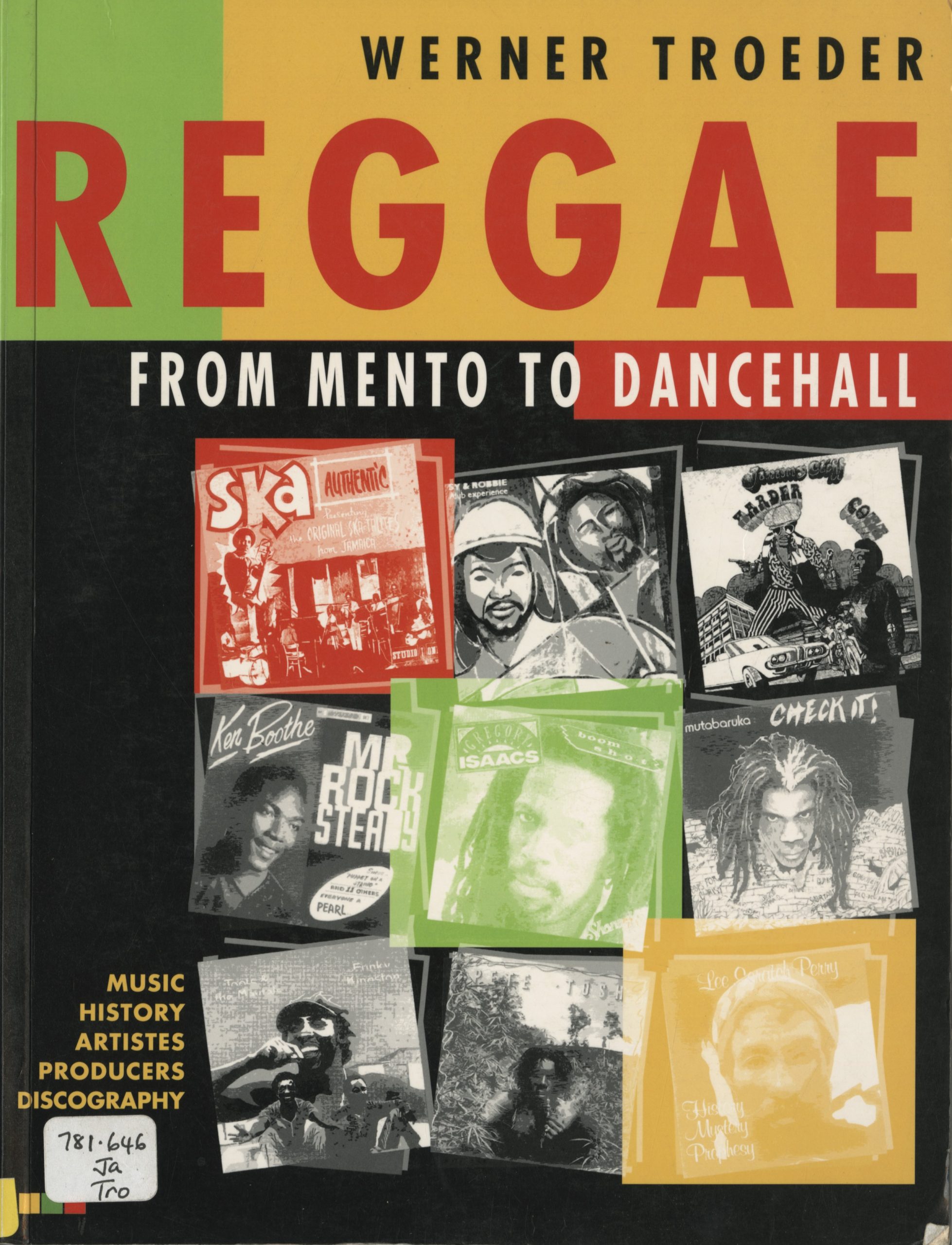