Singer, songwriter, lyricist, vocalist, actor; these are just a few words to describe his genius and versatility. Keith Ainsley Anderson, better known by his stage name ‘Bob Andy’, hails from the capital city of Kingston and was born on October 28, 1944. 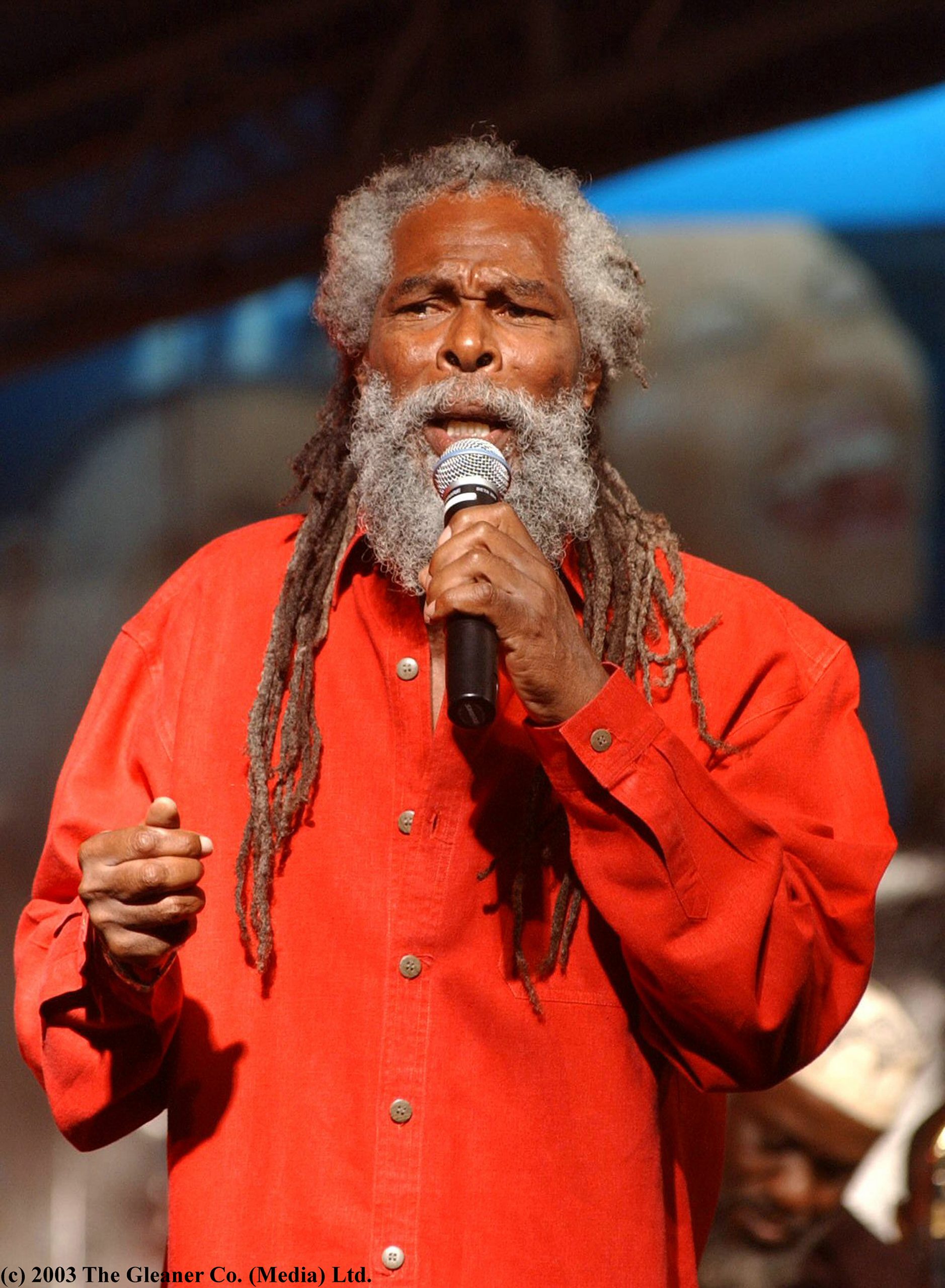 Considered as a trailblazer of the musical genre, and one of Reggae’s most influential and gifted songwriters, he founded and lead the musical group known as The Paragons. Not long after, Anderson began a solo career where he released his first popular single “I’ve Got to Go Back Home”. 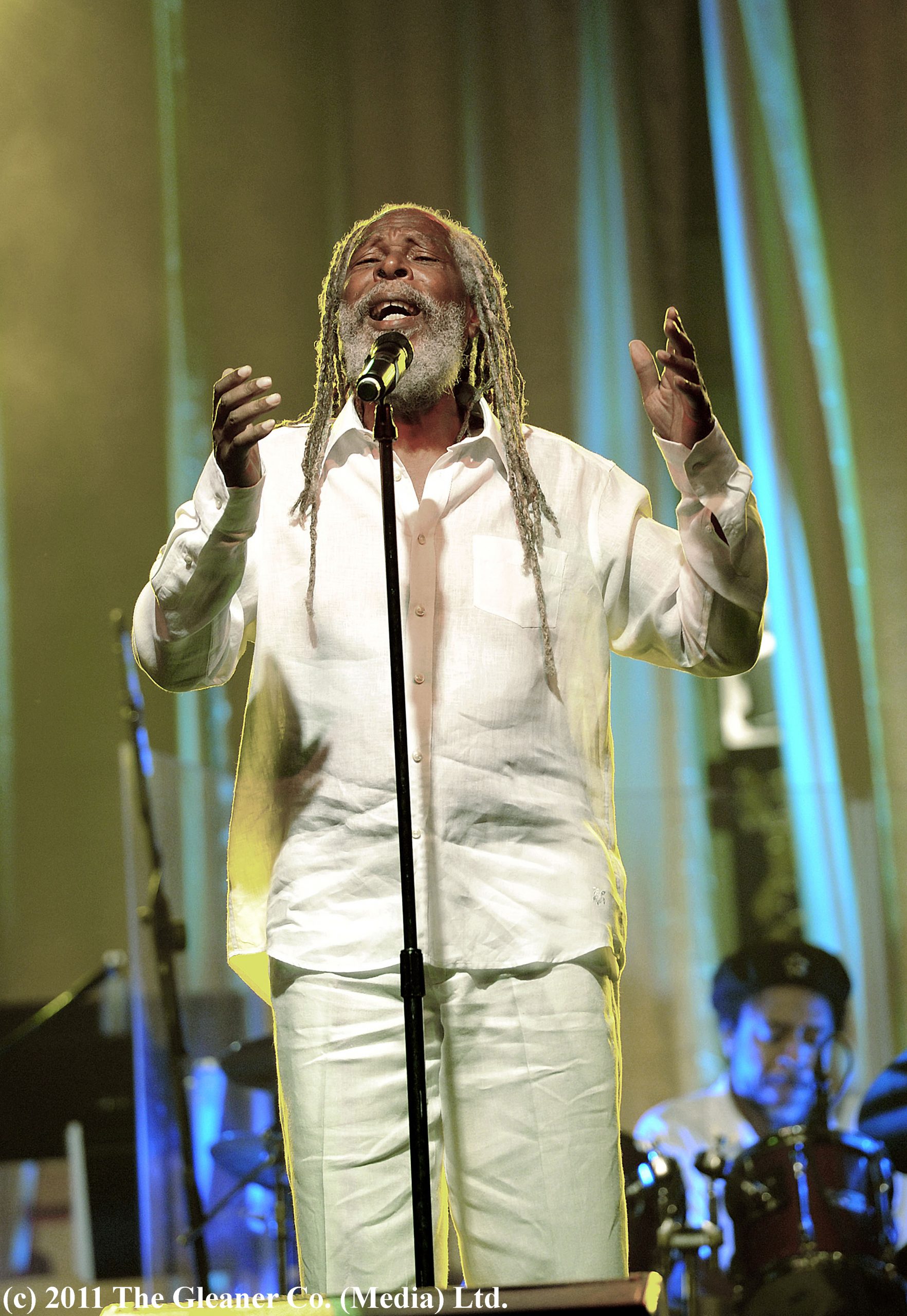 He is also considered to be one of the most covered musicians, as his songs have been recited by over sixty artistes, both locally and internationally - this is evident by Barrington Levy's rendition of “Too Experienced”. Bob Andy has contributed significantly to the establishment of Reggae and has firmly played his part in placing it on the map. In 2006, he was awarded with the medal of Order of Distinction for his service to the music industry; a fitting award to one of Reggae’s true heroes. 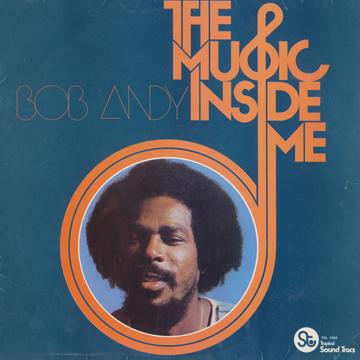 Bob Andy, "The Music Inside Me" Album Cover, Reggae Collector, 1976 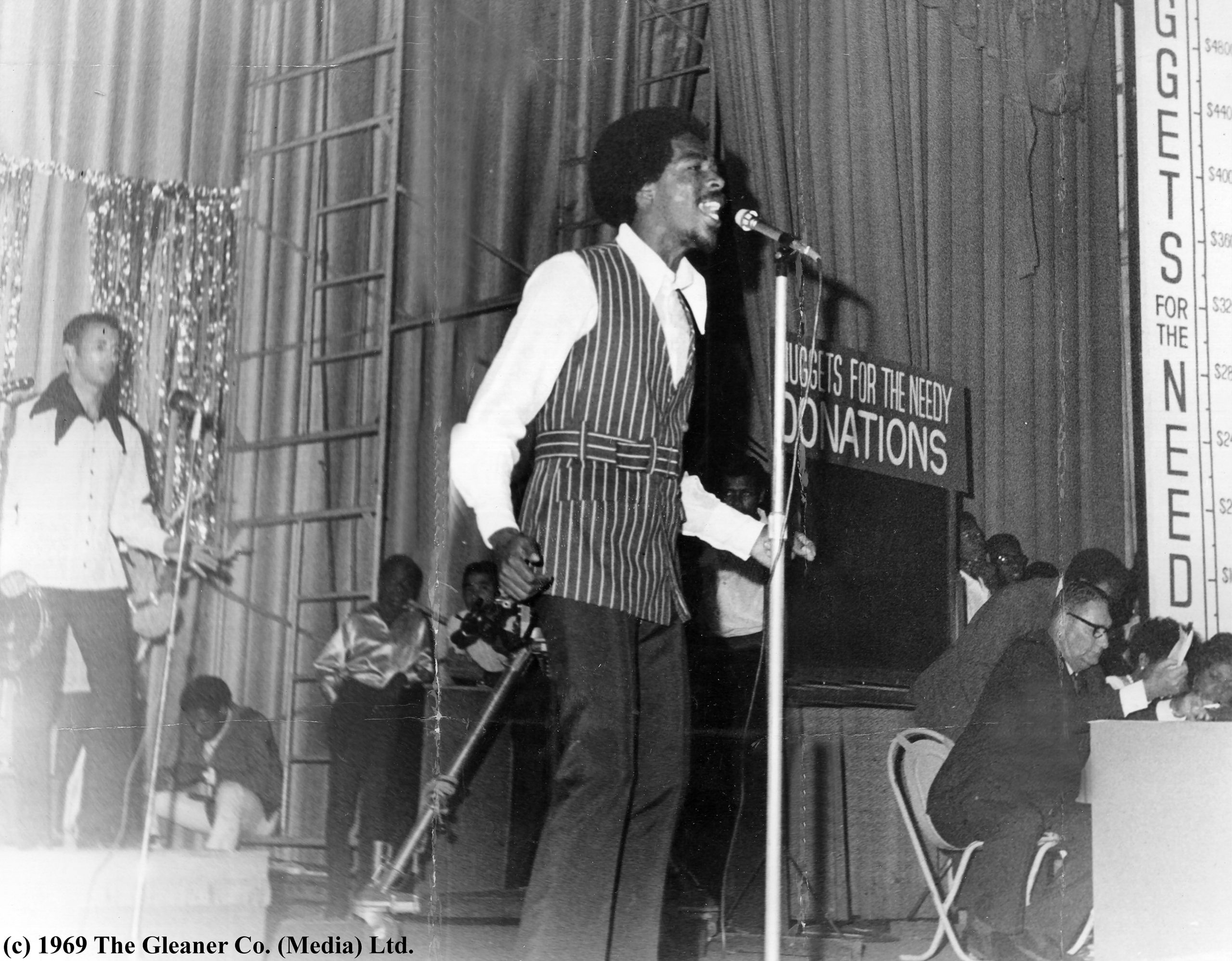