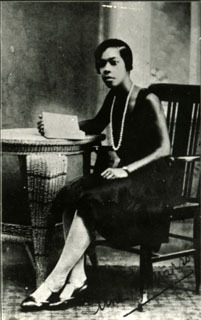 “I will arise and go again to my fair Tropic Isle and sit beneath the palm trees that there forever smile...,”

- Excerpt from “Nostalgia,” from The Moth & The Star 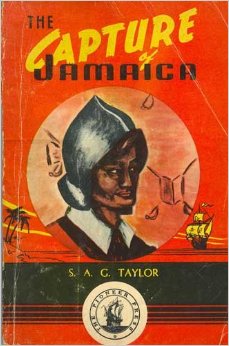 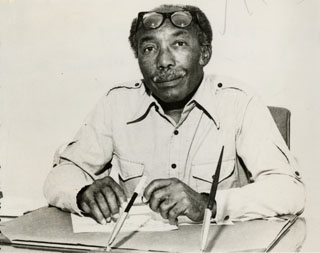 Some titles published under Pioneer Press include: