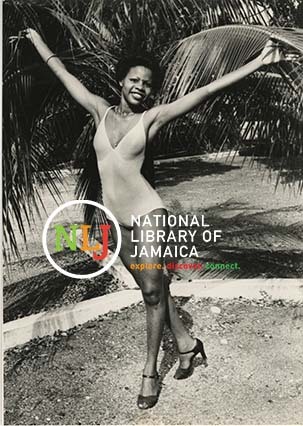 "Sunshine Girl Lovetta "Jackie" Clarke is a telephone operator who dreams of operating her own business - probably a boutique, as she loves fashions. Originally from Savanna-la-Mar, 18-year old Jackie came to Kingston in 1979 to attend the Jamaica School of Business. Before taking up her present post, she worked in sales promotions with the same company, but found it a bit too hectic. An Aquarian who hates gossip, Jackie enjoys dancing, skating, cooking and going to the movie, and looks forward to settling down when the right man comes along. She says she is very concerned about the situation of poor people and people she sees daily on the streets. And though she says she can't do anything about it now, she intends to become involved in a community development programme."