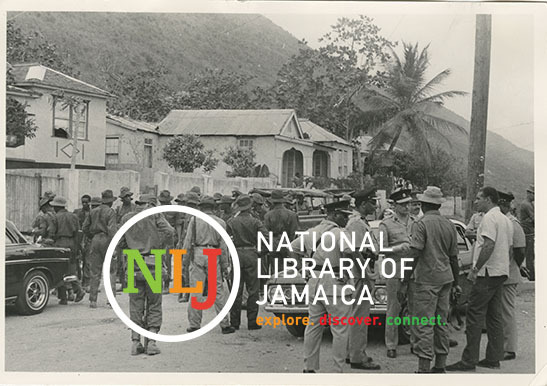 Permission to reproduce this image must be obtained from the Gleaner Company.