Described as the "earliest female poet of significance to emere in West Indian Poetry," Una Maud Victoria Marson is regarded by many as a pioneer, (Lloyd Brown, 1978). As a journalist... 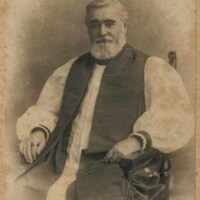 Archbishop Nuttall was born in , but he spent 54 years of his life in , against just over 20 in , he played an important part in the island’s life, both in the church and in other spheres. He was once described as “certainly the most powerful man in .”

Colón Man and the Panama Experience, uses 2014, the centenary of the opening of the Panama Canal, to explore the Jamaican experiences and role in the building of the Panama Canal. It explores the driving factors in this large scale emigration, the conditions encountered by migrants and the legacy that has today left a mark on Jamaica’s heritage, “Colón Man.” Colón is the name of a town in Panama and was one of the main areas where migrant Panama Canal workers settled. In Jamaica the name became synonymous with Panama and the migrants who went there and the “farrin” aura they brought back. 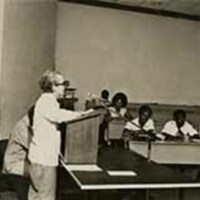 Richard “Dick” Hart, historian, trade unionist, lawyer, and leftist politician was born in Kingston on the 13th of August, 1917. He attended Munro College in St. Elizabeth and Denstone College in England. Hart was admitted to practice as a solicitor in 1941, following in his father’s Ansell Hart footsteps. In 2005 Hart received the Gold Musgrave Medal from the Institute of Jamaica and Honorary Doctor of Laws from the University of the West Indies in recognition of a lifetime of work and dedication to the development of the Jamaican and Caribbean people. Richard Hart died at the age of 96 on December 21, 2013 at his home in Bristol, England.

A Journey of 7000 miles: Chasing Dreams on the Empire Windrush 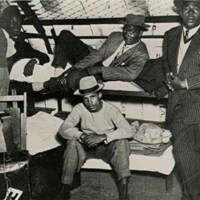 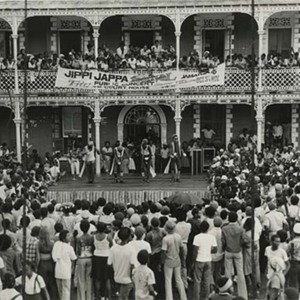 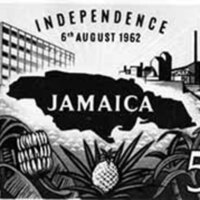 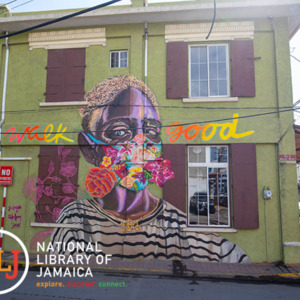 Described as the "earliest female poet of significance to emere in West Indian Poetry," Una Maud Victoria Marson is regarded...