St. James was one of the second group of parishes formed in Jamaica and is said to have been named by Sir Thomas Modyford in 1665, for the Duke of York who later became King James II. Located in this parish is “Mellila” the site of the first town built by the Spaniards in Jamaica. It is believed that the first Jamaican migrant set sail with Columbus from “El Cabo de Buen Tiempo” (Montego Bay’s original name), for life in the “Old World”. Along the coastal area of St. James, remains of Jamaica’s original inhabitants, the Tainos, have been located. They are referred to as the “Fairfield People” in honour of a site near Montego Bay where characteristic examples of their pottery have been found. 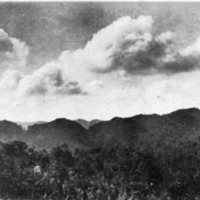 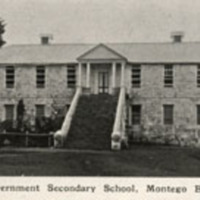 The Government Secondary School in Montego Bay; a rectangular two-storey building with a staircase leading to the door of the Upper Floor, and multiple windows to provide adequate ventilation. 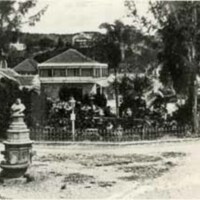 The photograph shows an 18th century image of Parade Square in Montego Bay. Trees, houses and flowers can be seen in the background. Established in honour of the freedom fighter who launched an early slave rebellion, Sam Sharpe Square was formerly…